The Celeb 850 has three Menu options, one white and two color menus. Those who prefer to work with white light can use the “white menu” that gives the user access to Dimming, Kelvin and Green/Magenta control channels. Kelvin range is from 2700K tungsten to 6500K daylight.

In the color menu, the Kelvin range travels from 2500K tungsten to 9900K daylight, and Kino Flo has set up a fourth channel called Gel. The Gel channel includes Kino Flo presets such as blue & green screen, sodium vapor, mercury vapor and over 100 well-known lighting gels. In addition, there is also a fifth channel called Hue Angle and sixth channel, Saturation. These two channels behave similar to a traditional color wheel, where you have white light in the center, and the Hue angle determines the color along a 360-degree range, and Saturation determines how much color is applied. The second color menu provides individual red, green, blue (RGB) control. The RGB menu is a great way to work with apps with predetermined RGB presets or color wheels. 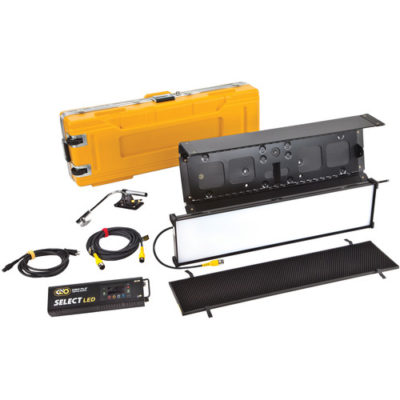 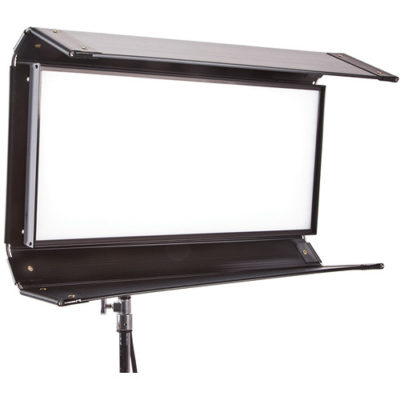 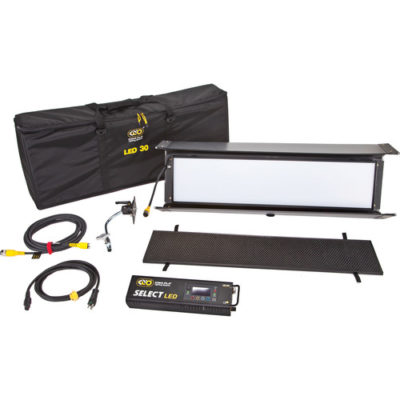 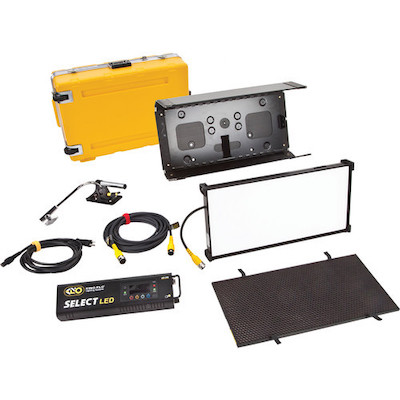 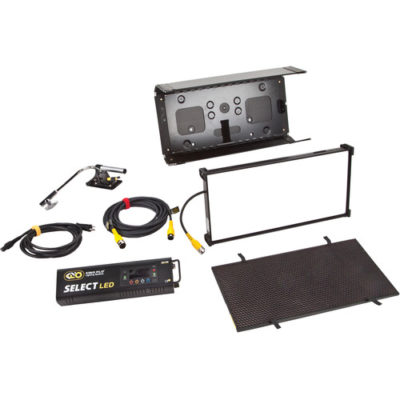 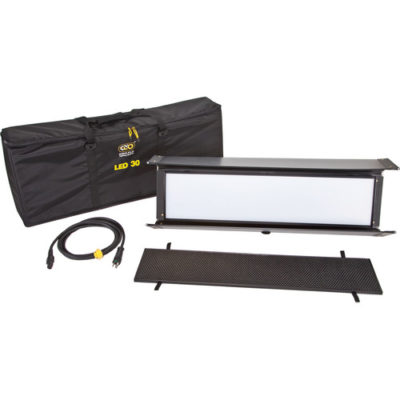 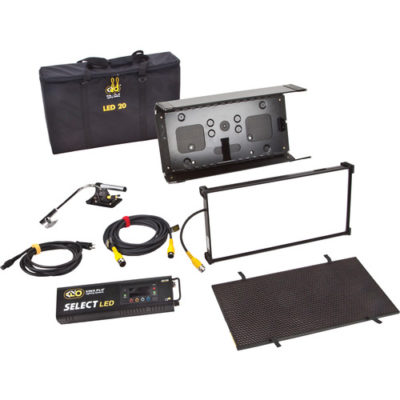