Skip to content
View cart “LiteTile PLUS Kit, 2×4, Hybrid, Complete Kit” has been added to your cart.
Product categories
Sale! 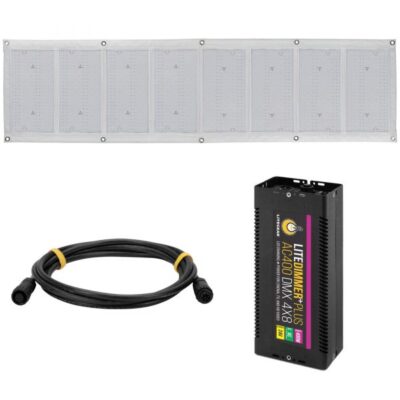 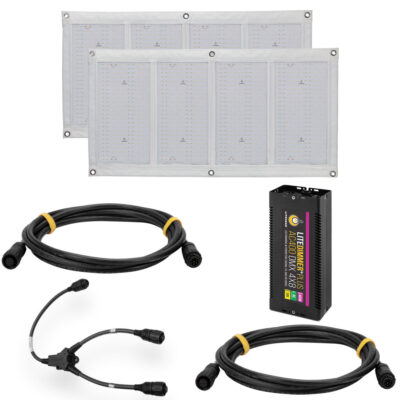 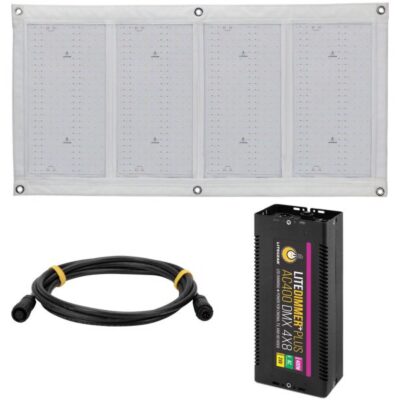